After finishing the first round of bronze trash-making, I started to think about how to display them. And then I traced back to the concept of this project. The trash I chose was those would appear on streets rather than the garbage from our domestic environment. Those materials are cheap and designed for discarding easily. By changing those materials into bronze, you can't just discard them at will because of their value or their weight. In addition, the reason that I twisted them is trying to suggest they had been used and not only brand new products. I attempted to increase the value of trash.

In terms of display, I once thought of using plinth to show them. However, plinth will also elevate the value of objects but I think bronze has already suggested that idea. Also, these objects should be on the ground according to their nature. I think I will place them on the floor but at the same time I am still not sure about the further details for showing them. Need to come up with some ideas!!! 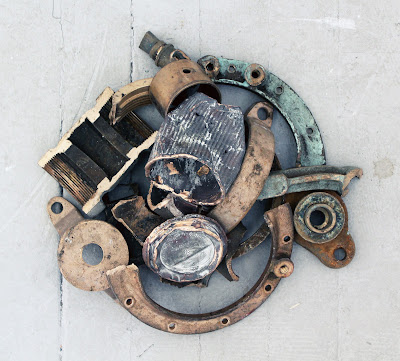 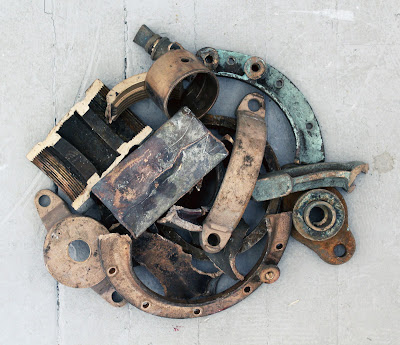 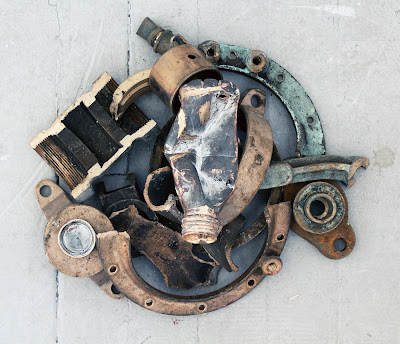 Today is the second round of bronze-pouring. Taking pictures of my bronze trash with those trashy(but expensive) bronze right before the pouring.

p.s
Just signed up for the very last triad next tuesday with Kenny, Niall and Allie. Hope I can get some ideas about display from the triad.