I had the feedback tutorial with my tutor Susanne on 16 January.

Supposedly I had two projects on going this semester: the owl and object arrangement project. Comparing with the owl project, the object one is more developed. The feedback of object arrangement based on improvement of techniques for instance the image saturation and the density of shadows cast by thick objects. The most important thing is using large format camera and trying to print large scale images which I didn't achieve in the first semester.

The main discussion was about the owl project which I did in the first year. I didn't have any new work of  this project so I only submitted the series of my object arrangement. That was another failure in semester one. Through the discussion with Susanne, I decided to use digital camera to do with this project due to the issue of time and some difficulties I got when using the film. Another issue which need to be considered carefully is the format and size of prints. I would like to do a book format like some storytelling or fairytale book. I think the most important but tough thing is to find a coherent way to connect all the images. The idea could be simple just like 'invasion' of owl. I always think if the theme is only about owls within spaces would be boring. That's the reason why I did these scenes about individual with group. However I ran out of idea for this topic(I just viewed previous blog post and I talked about the same problem already months ago! How sad that I didn't figure out what to do through these 3 or 4 months).

Here are some initial photographs of owls. Maybe I can get something new from them, HOPEFULLY. 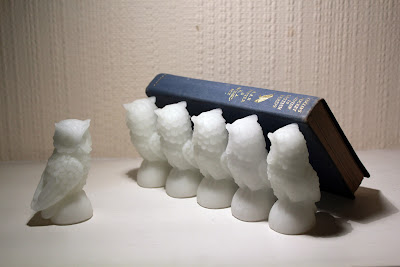 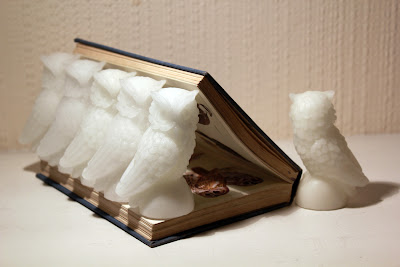 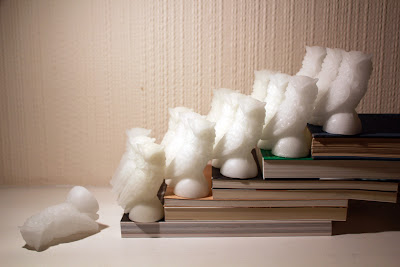 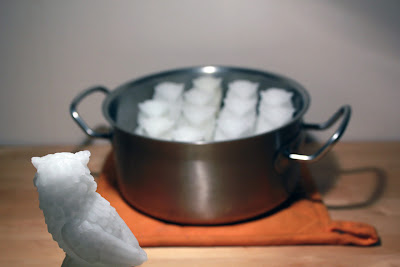